In Edith Warton’s ” A Journey” we are placed in the middle of a story with a wife taking care of her very ill husband. From the start we see a dynamic that has not yet been touched in our past readings of women writers. 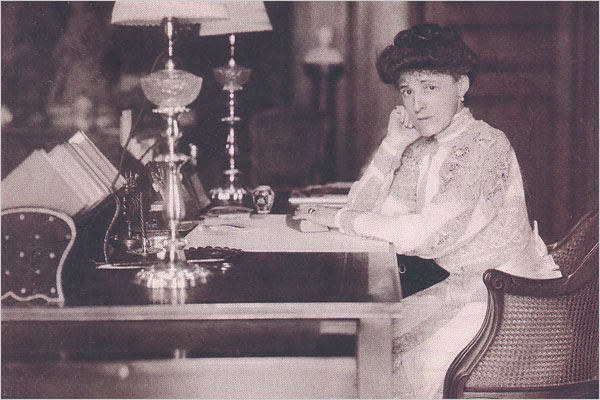 “The man she had married had been strong, active, gently masterful: the male whose pleasure it is to clear a way through the material obstructions of life; but now it was she who was the protector, he who must be shielded from importunities and given his drops or beef- juice through the skies falling” (276).

This women, who is never named, longs for husband to be healthy once again. She yearns for him to take back his part as the head of their relationship, to be the rightful protector and provider in their marriage. It was interesting to read this and see that she out right wanted him in control. At a time when women were automatically put underneath men in status of all respects and in every aspect of marriage life, this women did not want the power she had.In creating this character Wharton made a choice to expose a fear; fear of the unknown.

Though it may have been a great desire to have the freedom to do what one pleased, this women saw the harm in it. Rather than saying, ” I can do anything you can” she said ” I know my place and I know your place; we are better in our respective places”. As the husband’s health further declined, his eventual death on the journey was inevitable. And in the reading I personally felt a selfishness arise in the wife and I, at first was quite off put.

“”Within the next hour she might find herself on the platform of some strange station, alone with her husband’s body…. Anything but that! It was too horrible-She quivered like a creature at bay” (278).

After reading this I immediately felt bad from the husband that his wife would be so horrified at being thrown out of the train that she would conceal his death. I thought surely she will say something, something to acknowledge that the time had come and she was in mourning. And after reading it a second time, I realized that she had done something in mourning; she covered it up. And the mourning that primarily took her over was not due to the death of her husband, it was due to the “death” of herself.  Wharton drops this hint to us before the death if the husband. “When they married, she had such arrears of living to make up: her days had been as bare as the white-washed school-room where she forced innutritious facts upon reluctant children. His coming had broken in on the slumber of circumstance, widening the present till it became the encloser of remotest chances” (276). Here we see that her marriage was a new chance at life that she had yet to explore. In her husband’s death, all that she had hoped for, and dreamt would be waiting for her, had died too. 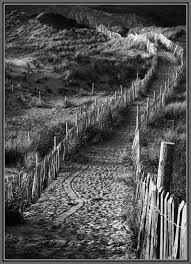 In this story we follow this woman on her travel back to New York. But we also travel with her on her journey back to what seems to be the end of her life. She goes through the joy of being able to take her husband back home and feeling that everything will work out. Thinking that her marriage will still do what she hoped it would; free and expand her horizons. We then watch it fall down around her as her husband dies and in the end we watch it consume her. Wharton did a great job of allowing us to be apart of this journey in every way and to understand the many journeys that life presents us with.